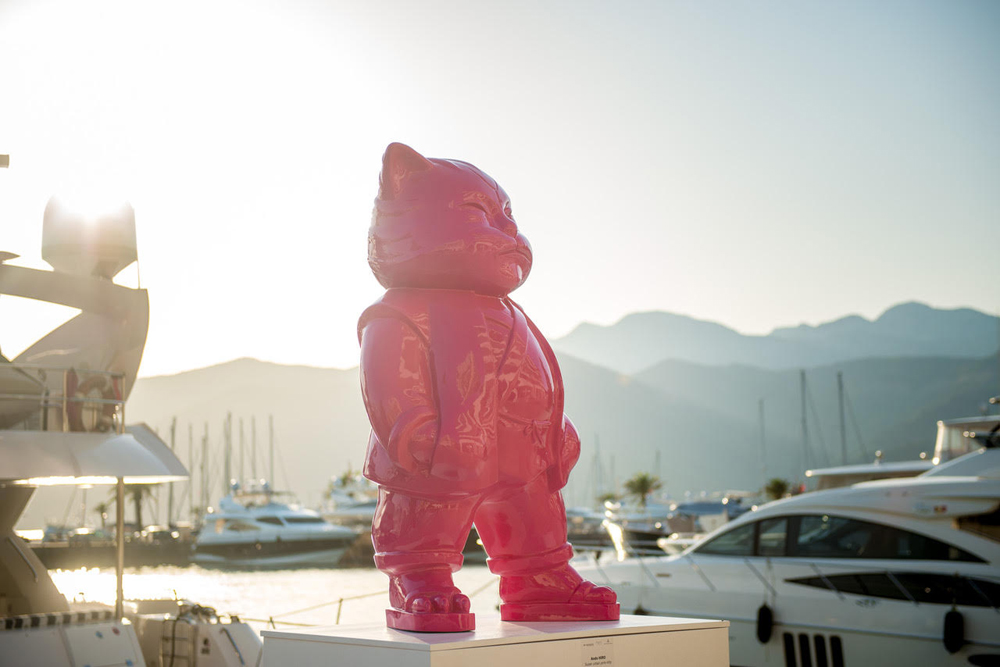 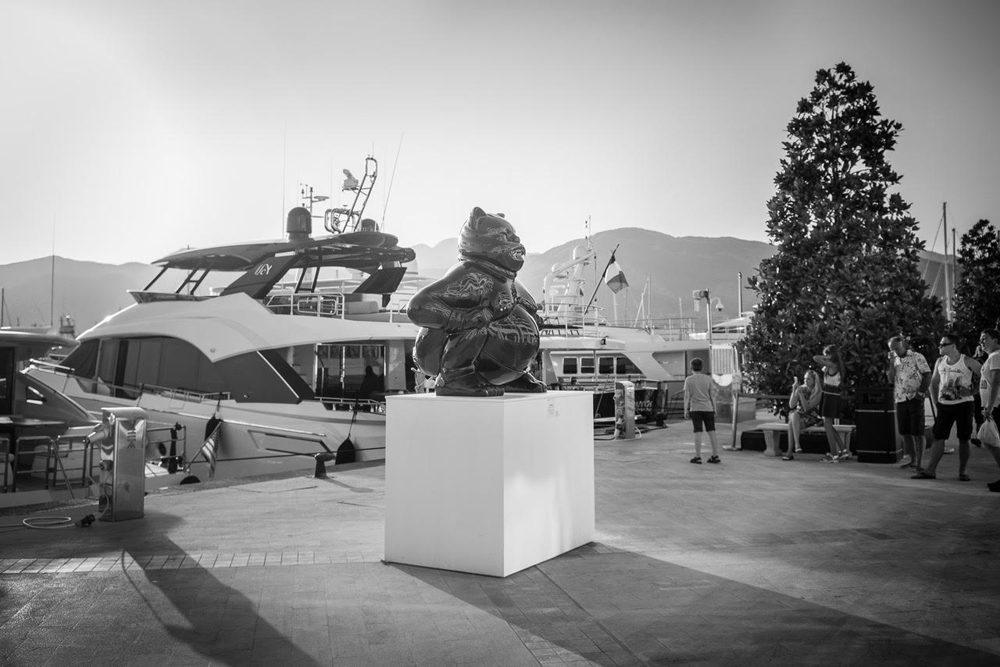 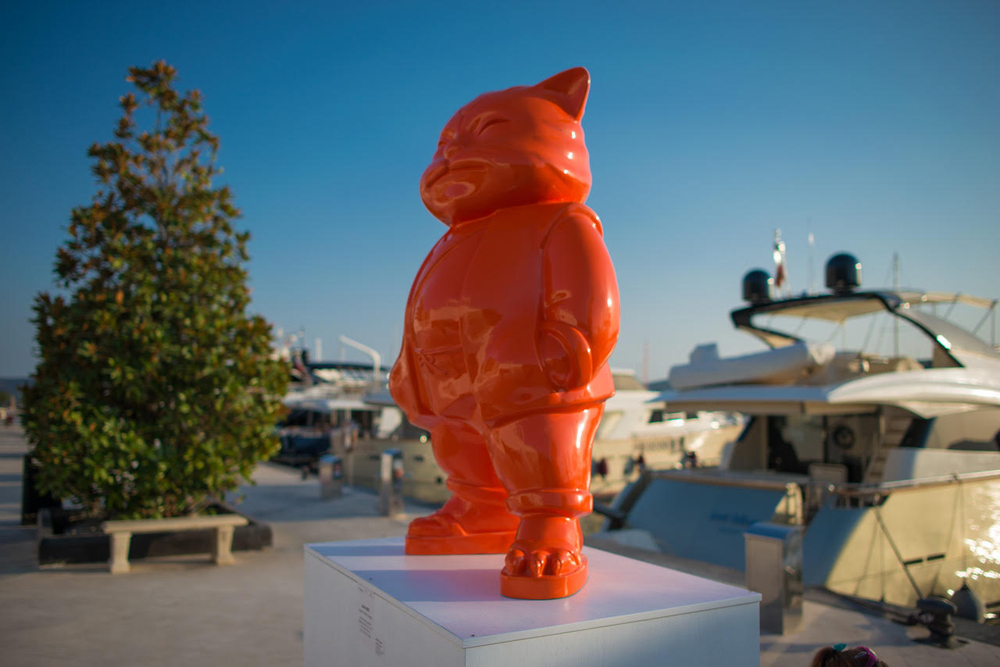 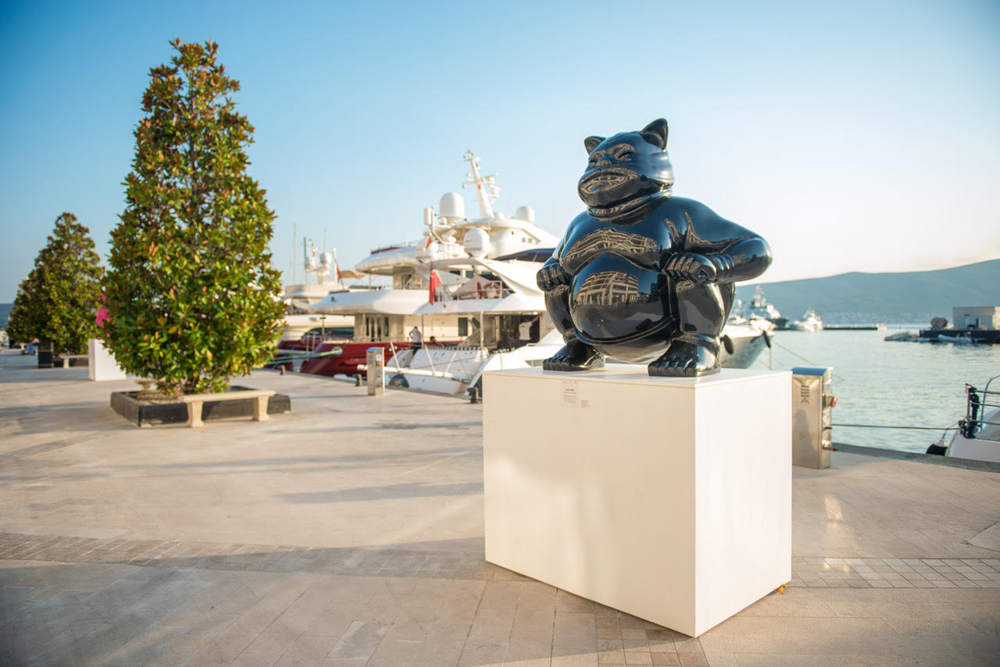 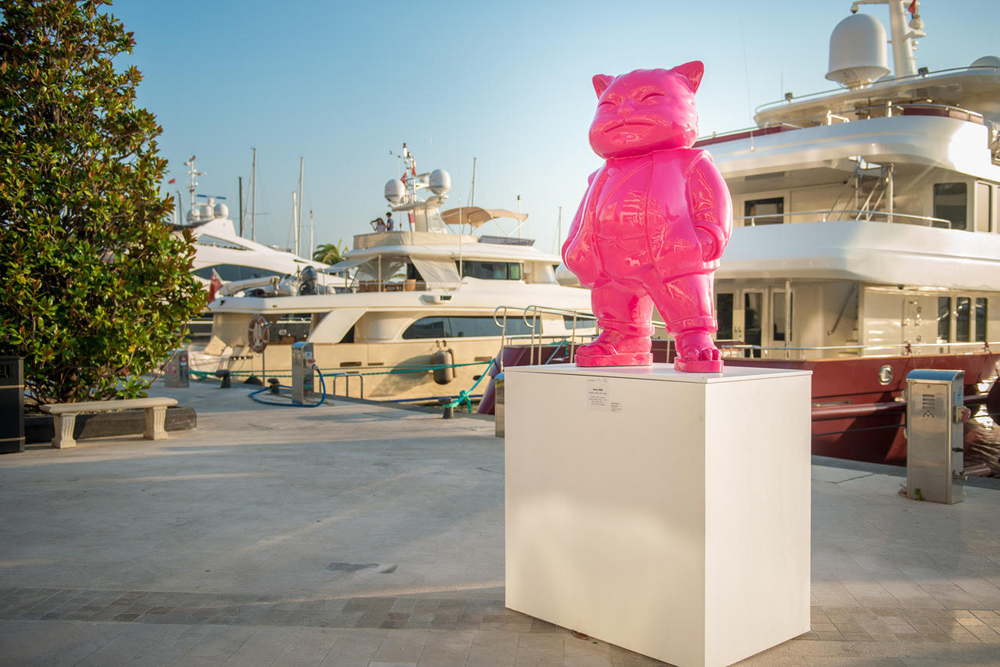 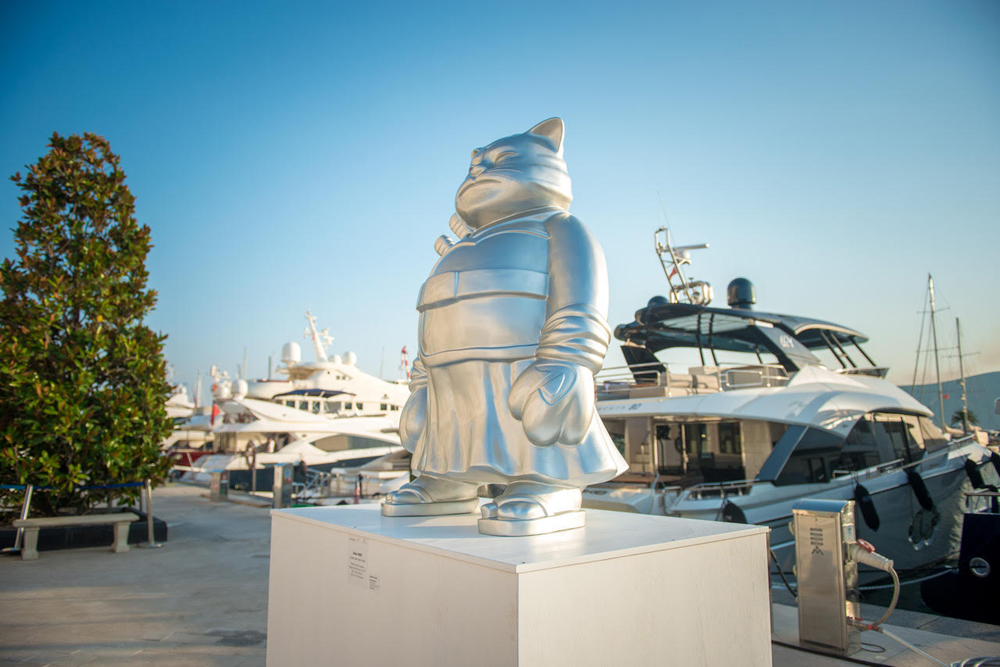 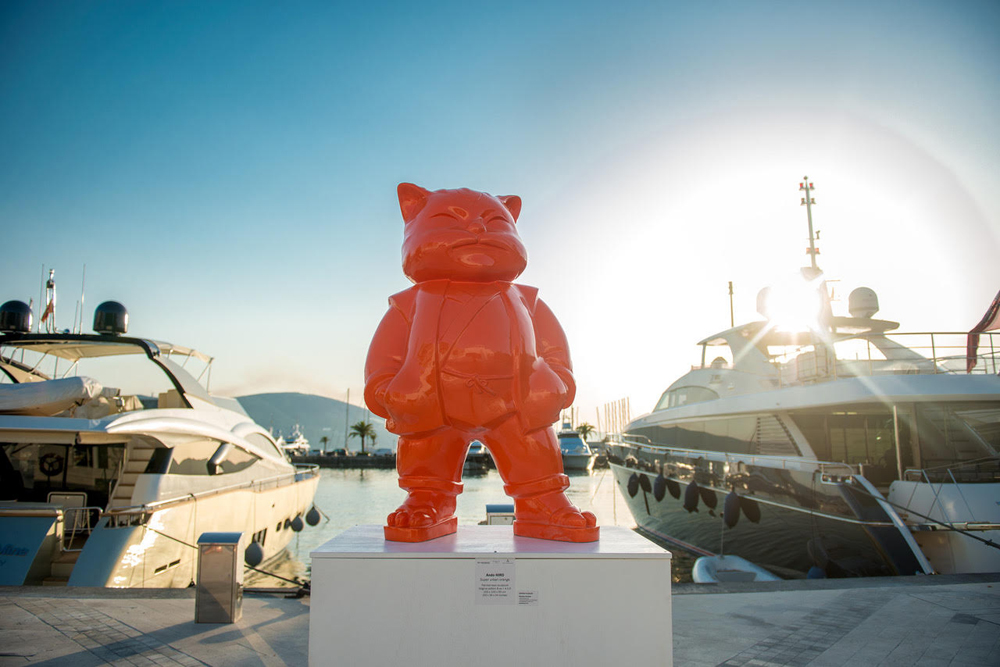 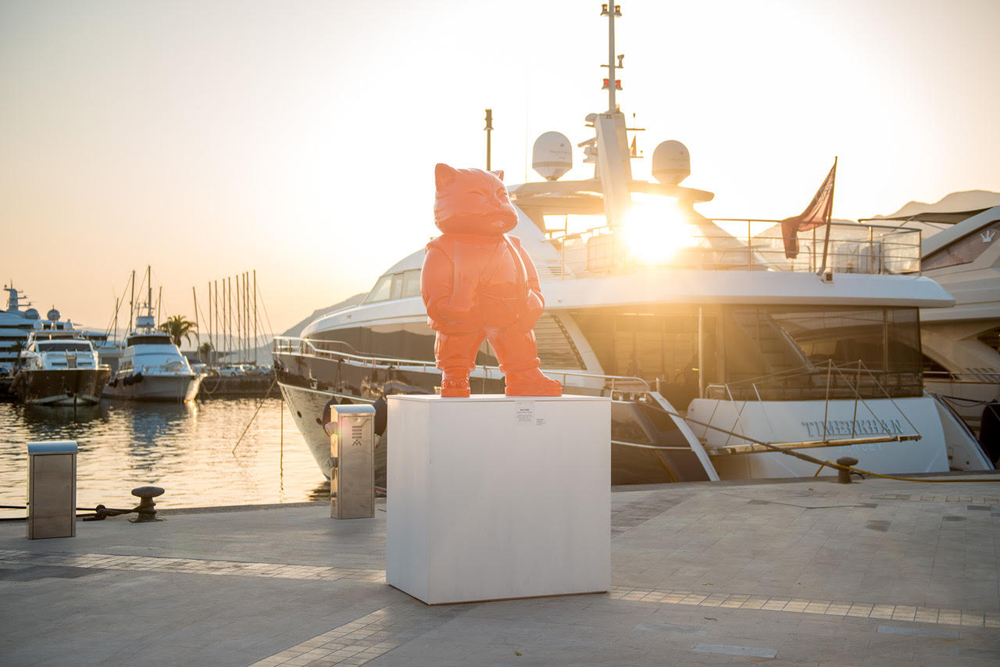 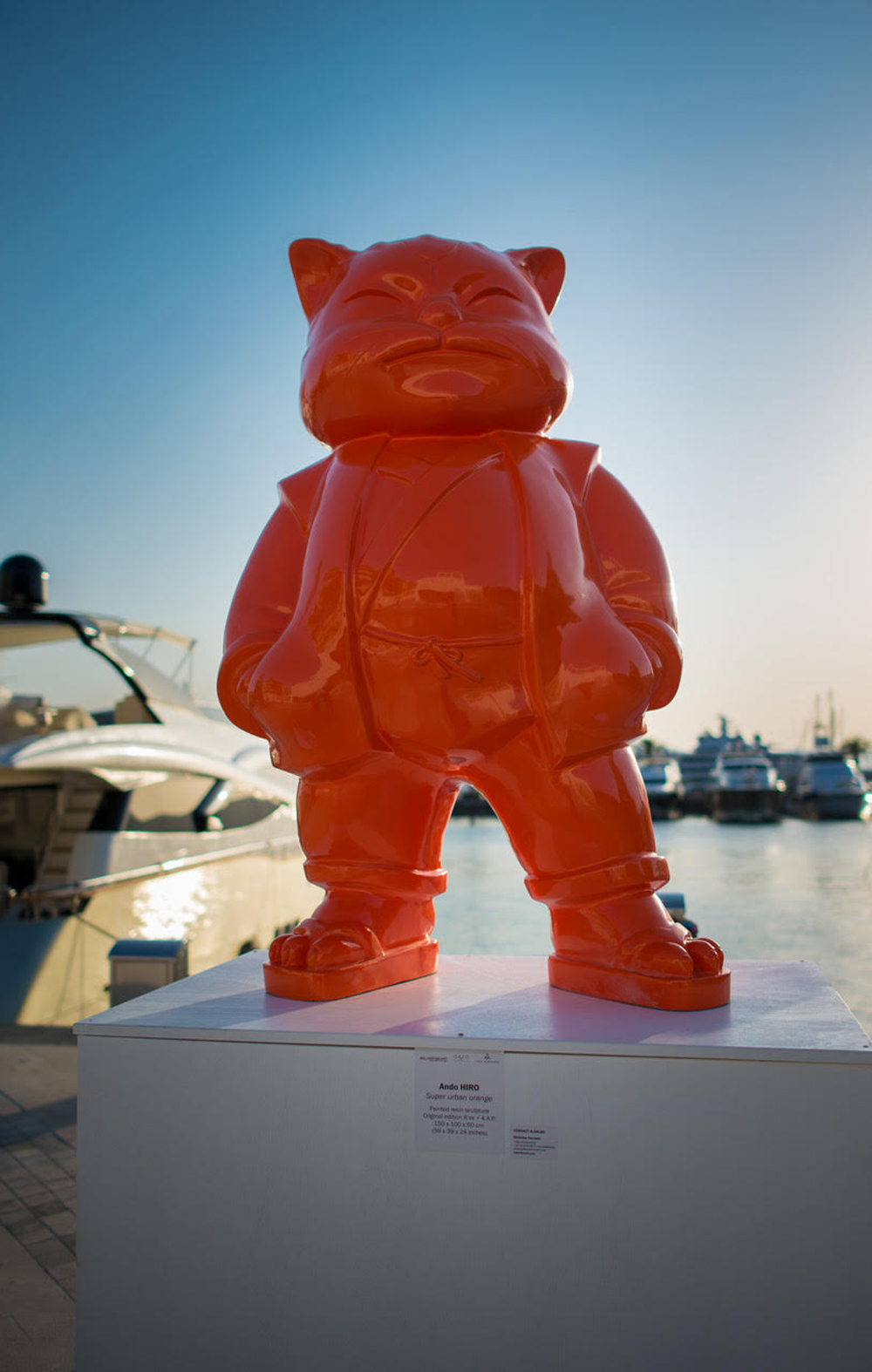 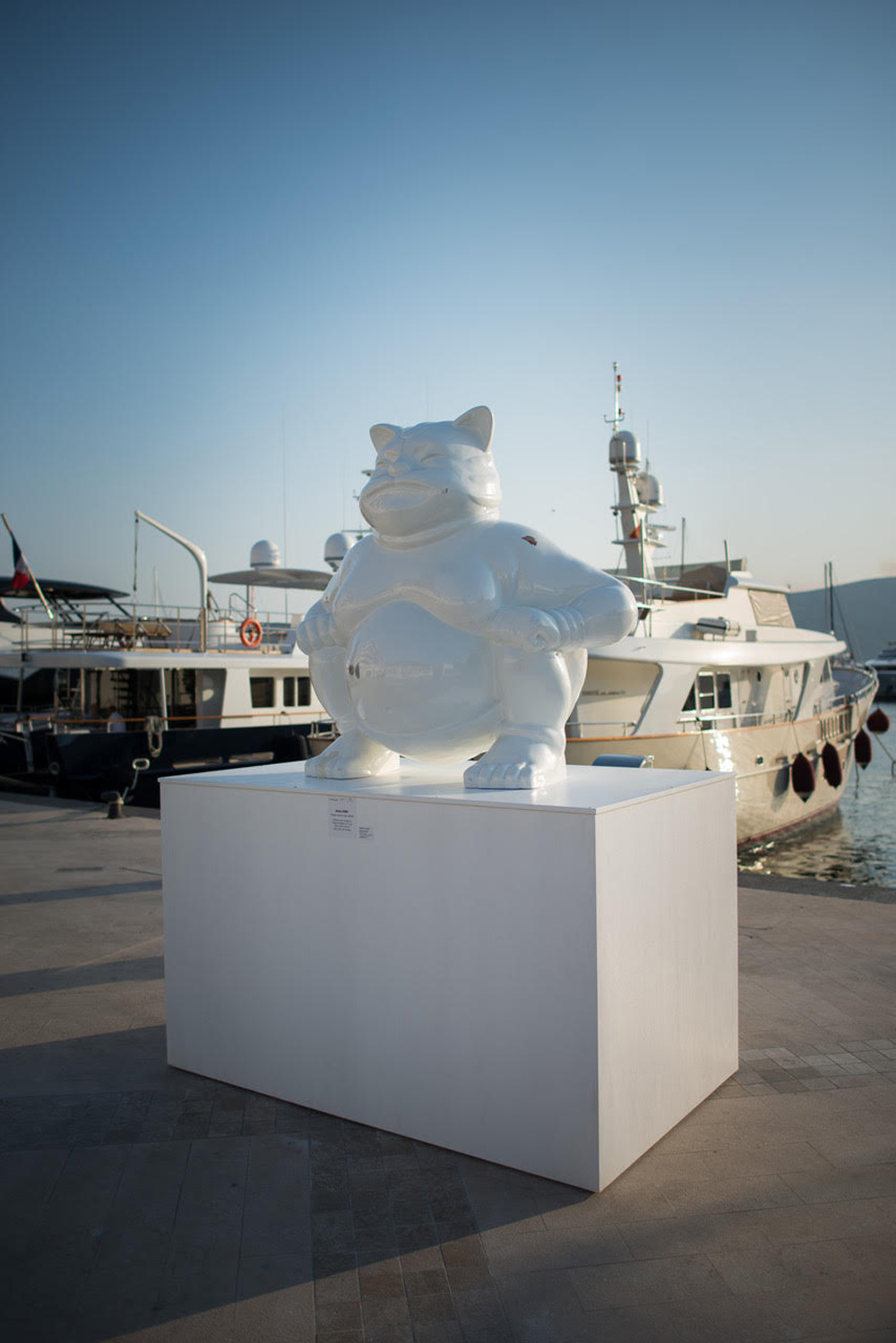 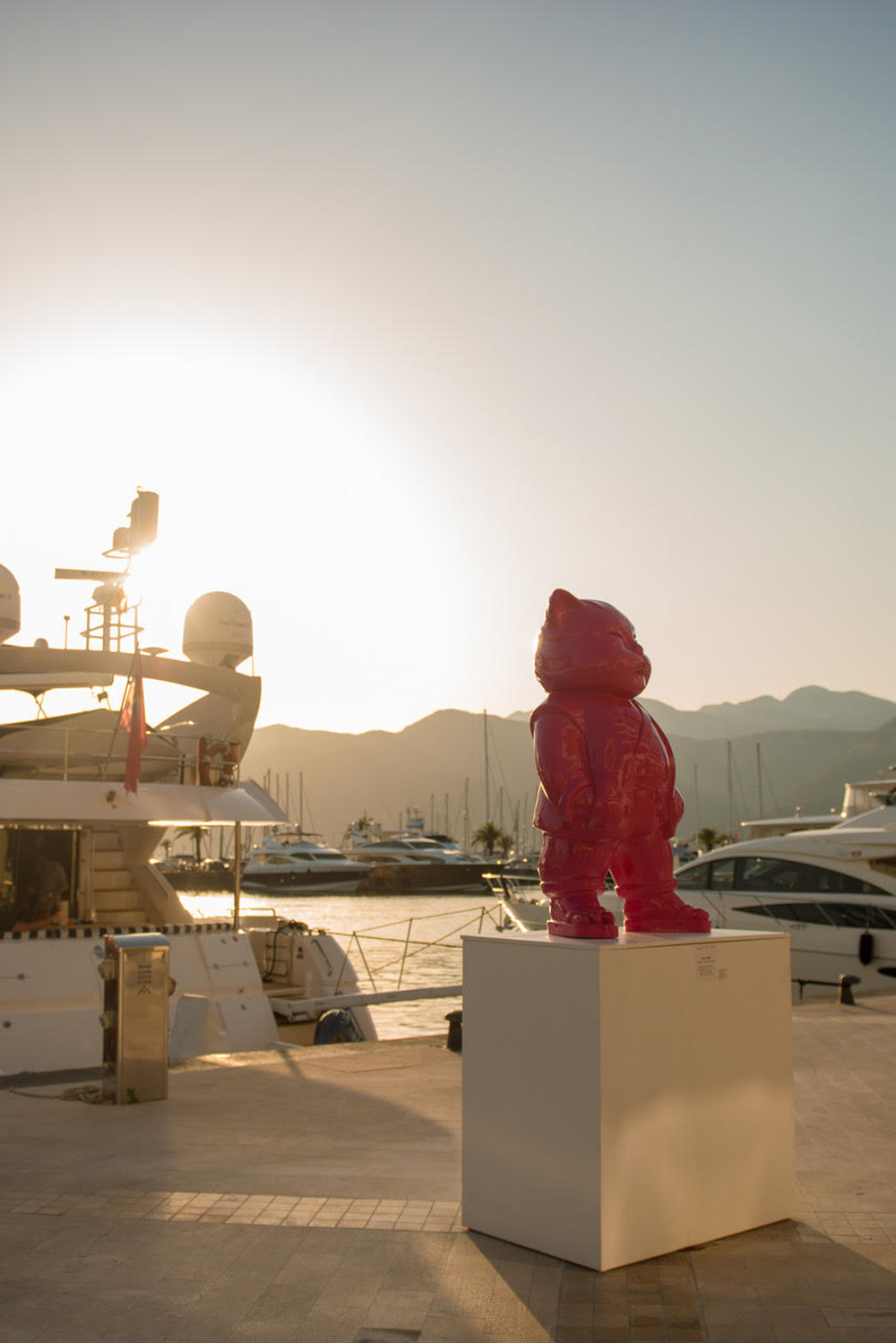 The epoch in which we are living has, inter alia, challenged most of the conventional statuses of artwork, at the same time also undermining many conventions of the sta-tus of space. For just this reason, one of the key aesthetic issues today is related to the interaction of an art object with its environment.In such deconstructed space, which has come close to erasing the boundaries between reality and virtuality, the sculpture becomes a particularly functional artifact, as the sculptural creation itself implies an increased awareness about the relationship between a work of art and space. The idea of a mere filling of space was already abandoned in early modernism, and its present intrigue seeks more com-plex artistic strategies to which sculpture can give new meanings of its environment, achieving what theoreticians call the dramaturgy of space. These innovations must tackle everything that the new era brings, both in the physical world as well as in the world which has been anticipated by the new architectural, technological and semiotic phenomena.It is in Porto Montenegro that such opportunities are being offered, and it makes us fully open to all types of exploration that functionalizes the space artistically. We are especially pleased that the concept development of this environment insists on the artistic segment in the creation of its identity, thanks to which the design idea of Porto Montenegro may represent a model for similar projects elsewhere, not only on our coast.By cooperating with Bel-Art Fine Art and Gayo Galleries, Porto Montenegro is also positioned as a place where such artistic concepts can be the catalyst for diver-sified activities in the field of creative industry, primarily those transforming the public space into cultural topos, making it a cultural tourism infrastructure.