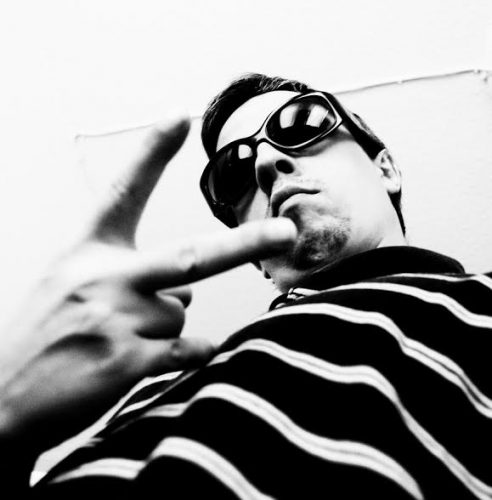 Yumako is an alias for Milosh Herzig, a Polish painter who makes fine oil paintings with motifs of apanese contemporary culture. In his large-scale works, he concentrates on details, such as eyes of the figures, and with light and color he manages to enrich the painting with an illusion of movement and motion. Even though he mainly paints heads of the figures, female or male, or gender neutral, he manages to show the nature of the character just by catching their facial expression.
Neo Pop Oil Pantings
Milosh Herzig was born in Szczecin Stettin, Poland in 1977, and moved to Germany with his parents in 1981. He studied graphic design and started experimenting with digital photography. He makes art inspired by Japanese culture, especially manga, and anime. There are elements of different manga schools in his work, but Ioam mostly works in neo-pop theme. The diverse social and cultural background helps him to expand his creative boundaries.
Purity of Character
Settling for a contemporary theme, the artist combines hyperrealistic approach with pop culture technicolor. He, especially, emphasizes the eyes of his figures. Yumako uses elements of animated films and paints them in fine arts manner as a direct insinuation of rebellion against western culture. His characters personify innocence, purity or wisdom. In his more abstract works, he explores darker emotions such as sadness, despair, and emptiness.
Tradition in Contemporary Art
Yumako’s charm lays in his fine oil painting technique that he mixes with a modern pop-art look, giving his work the ironic appeal of mass consumption and mass culture. Characters from mangas have been part of the mainstream pop culture for quite a while, but their personalities managed to keep integrity and chastity. Yumako reminisces the old tradition and, at the same time, keeps the plastic neo-pop look in his portraits.
Ioam Yumako lives and works in Berlin.