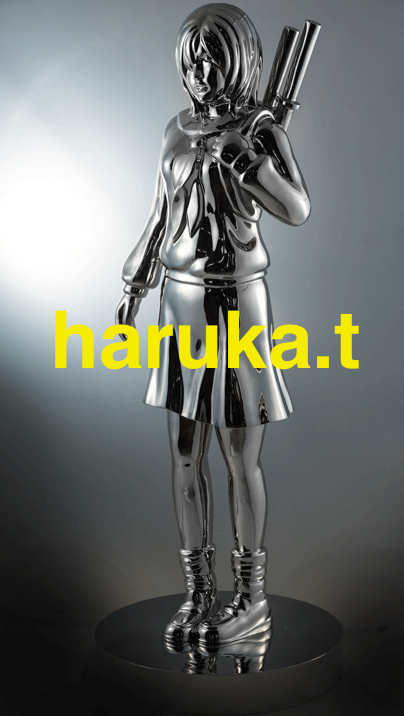 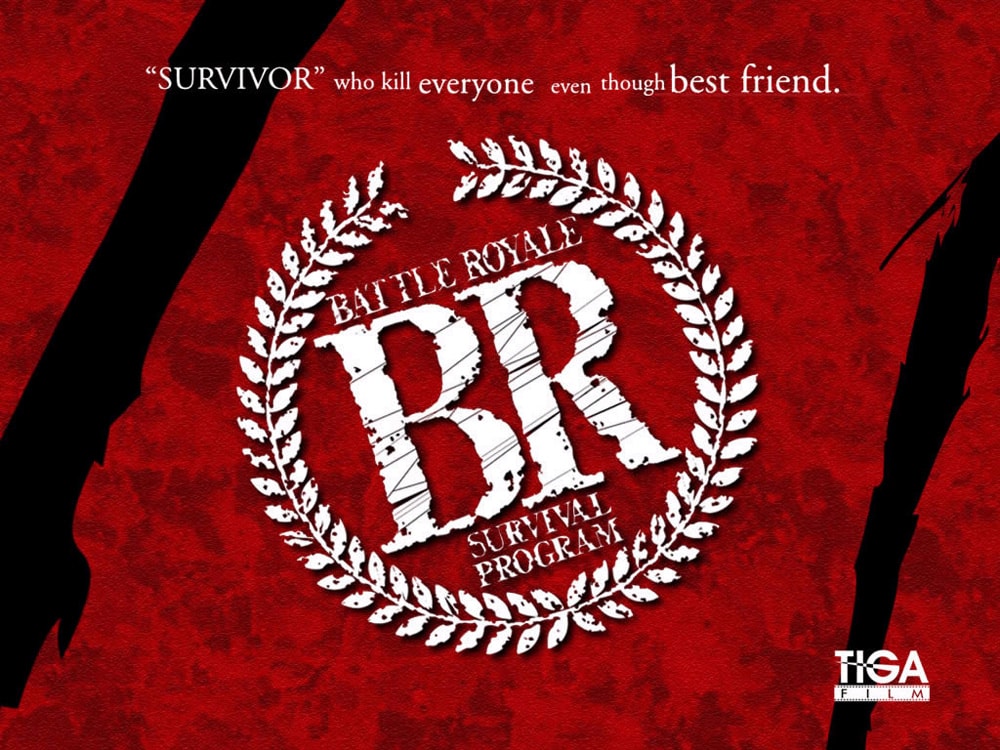 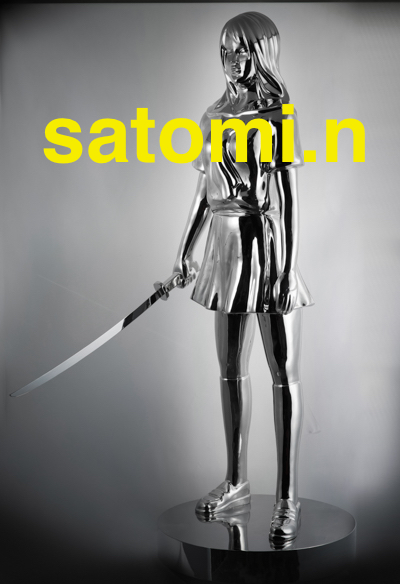 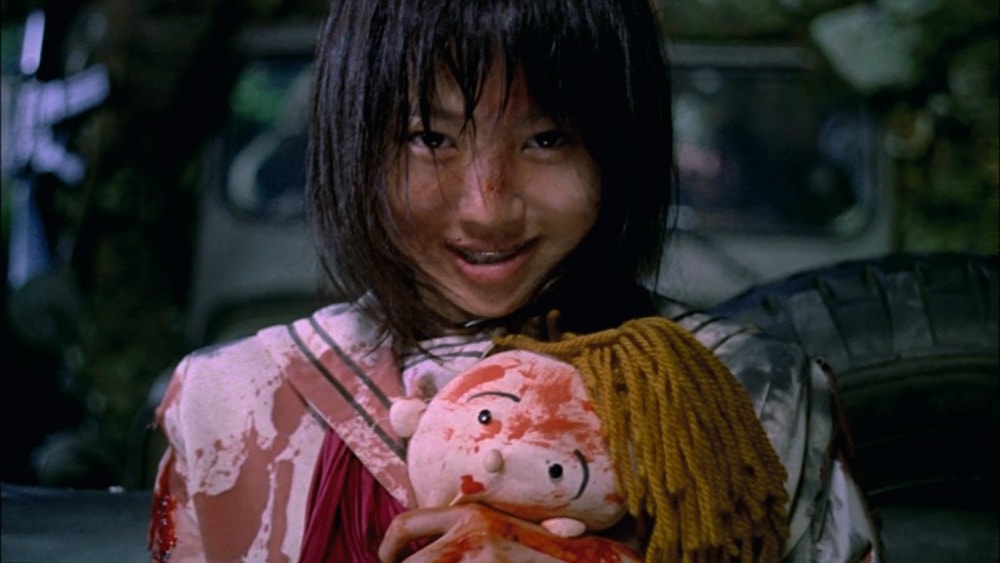 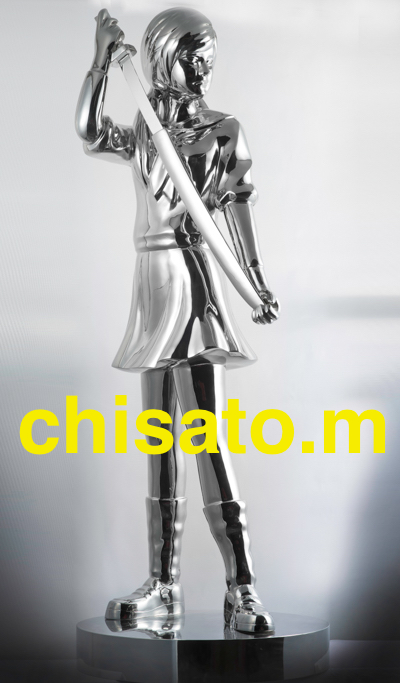 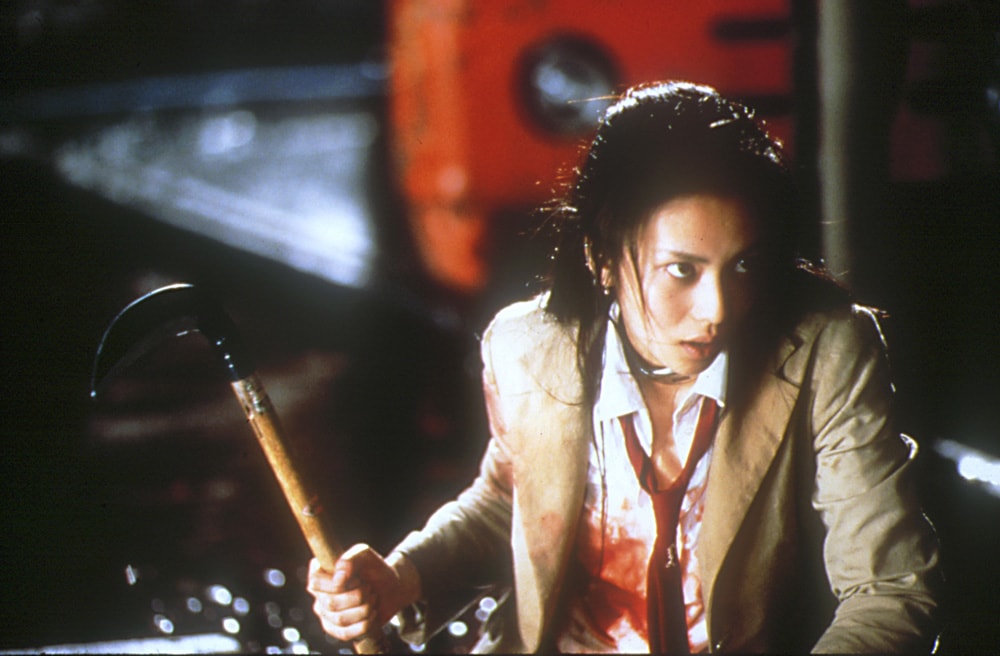 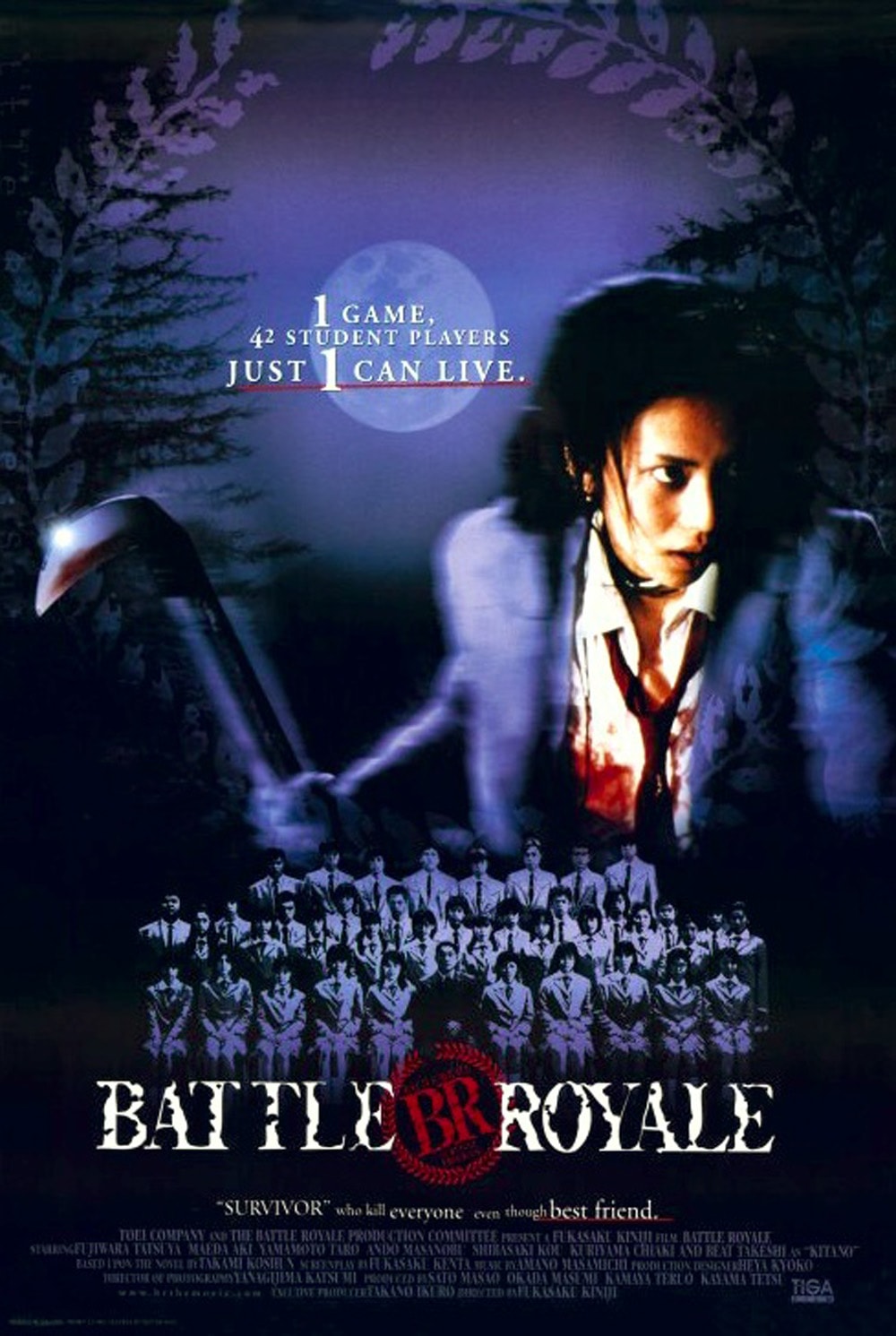 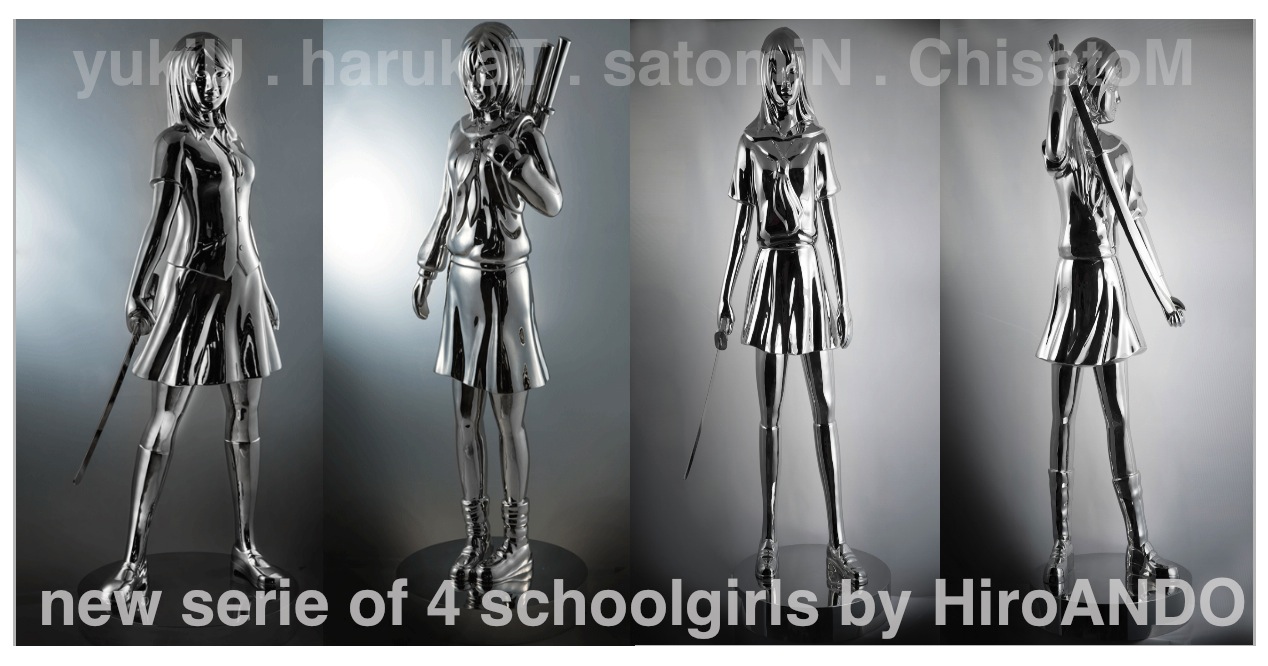 Before The Hunger Games, there was Batoru Rowaiaru (Battle Royale), the groundbreaking Japanese novel written by Koushun Takami. Published in 1999, the futuristic horror story tells of an authoritarian government that forces junior high students to fight to the death. The novel was quite controversial for its brutal themes and depictions of violence, not to mention Takami’s vivid imagining of the Japanese government as a police state with a sadistic streak. Perhaps not surprisingly, the novel was also hugely popular: It was quickly turned into a manga series and a feature film. It’s no wonder, then, that Battle Royale served as a galvanizing force for Hiro Ando, a Japanese artist frequently inspired by pop culture, manga, and the streets of Tokyo.
Rendered in gleaming stainless steel, the quartet of sculptures in his “School Girls” series depicts four characters from Takami’s bestseller. According to the book, Yuki U, Chisato M, Haruka T, and Satomi N are just a few of the 42 young students obligated to battle each other to the death on a remote island over the course of three days. There’s only one winner (i.e., survivor) in this dark fable and…well, let’s not spoil it here. Regardless, the girls’ stories intertwine: They’re allies, then co-conspirators, then, inevitably, they consider turning on one other.
Ando’s Battle Royale characters have an entirely different look. There’s something delicate and feminine about these innocent children forced into bloody battle. They’re regal, heroic, and deadly. And it’s not just Ando’s choice of material—the elegant, carefully polished stainless steel. There’s dignity and grace to the girls and their poses, their calm expressions, the way they bravely brandish their swords in the face of death.