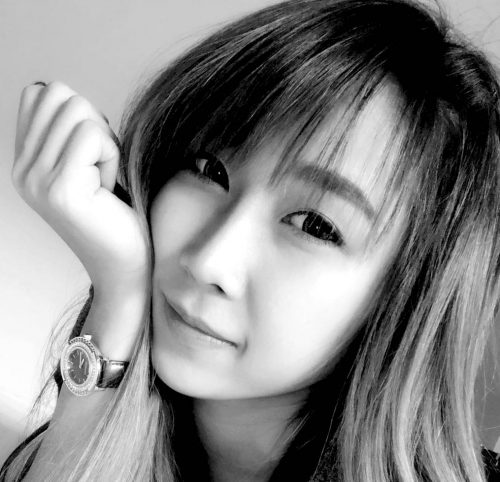 Ever since the late 19th century, Japanese people of all ages enjoy manga and its precedents. In our century, this style expanded worldwide and the term is now used to refer comics coming from the land of the rising sun. Japanese artist Saori Nakamishi creates her work in the best tradition of this style.
Nakamishi’s Under-Aged Lolitas Done in Manga Tradition
Nakamishi studied Aesthetics and Art and upon graduation she decided to focus all of her talents on creating picturesque-looking illustrations, highly influenced by manga. Her work is mainly realistic, yet deeply involved with a manga aesthetics and themes. Nakamishi depicts sexy and beautiful under-aged Lolitas in many different situations. Erotic, but innocent images of these girls – with names like Cherry, Angel, Jewel or Heart – are surrounded by numerous fantastical creatures and various symbolic objects. The elements of the Japanese traditional culture are the main source of this artist’s concepts, combining thus old fashioned style with neo-pop.
Crazynoodles Studio
In 2005, Saori joined forces with her fellow colleague Hiro Ando, and together they created Crazynoodles studio, an artistic workshop dedicated to the promotion of young neo-pop artists inspired by manga and kitsch. Today, Crazynoodles represents 15 artists, distributed all around the world, from Paris to Tokyo and with a total freedom of expression. A collaboration between the artists is more than welcomed, and a result of it is moving borders in the artistic creations, establishing Crazynoodles artists on in the insurgency against the western, somewhat elitist, art. Nakamishi keeps on going with her work, and the world outside Japan keeps trying to decipher it.
Saori Nakamishi lives in Japan.